Truth of the Heart

-I learnt my lesson, I've known love.. and it's hurt, love is hurt- 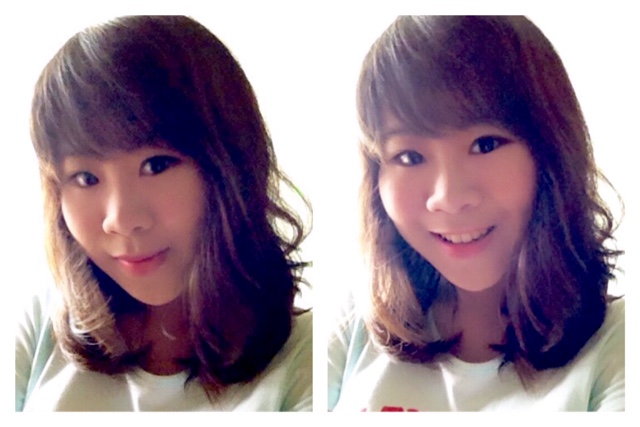 Hello dearest everyone!!! it's been a while, sorry for the long waits >_<
today I'll post about my holiday haul ( christmas + new year!!)
The best thing about the end of year is... there're always a LOT of discount.. sales everywhere XD haha..
So, here're some stuffs I got :
1.) Masami Shouko make up box
I've been wanting this thing for quite a long time.. hmm, I finally get one though!! 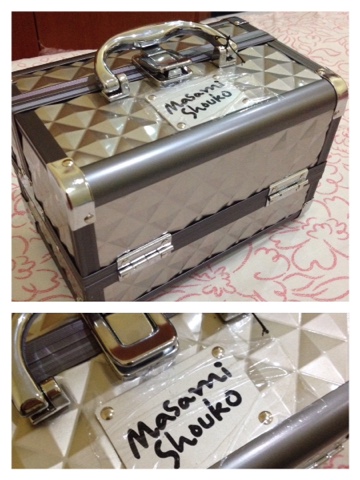 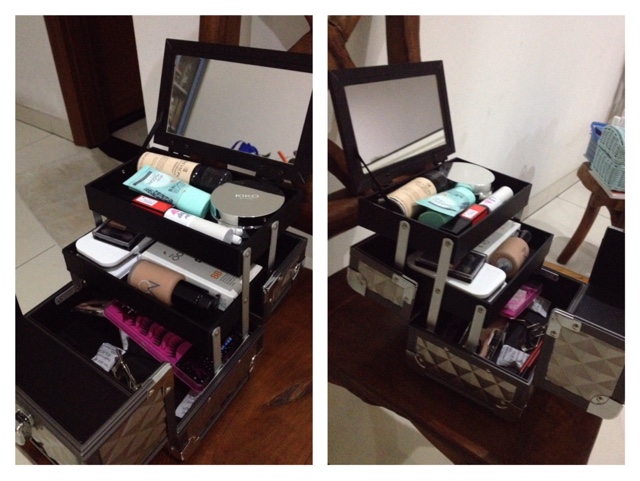 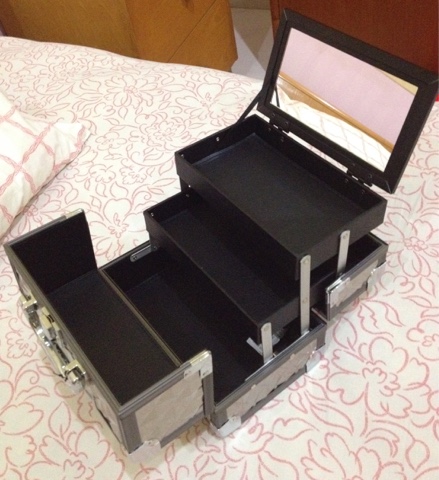 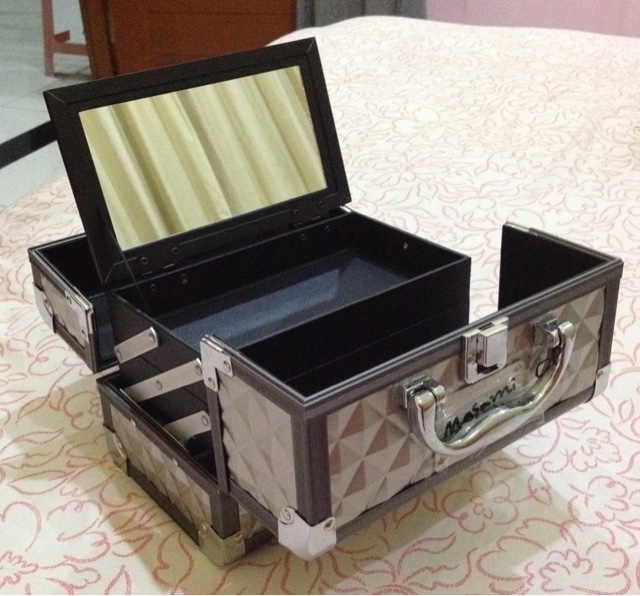 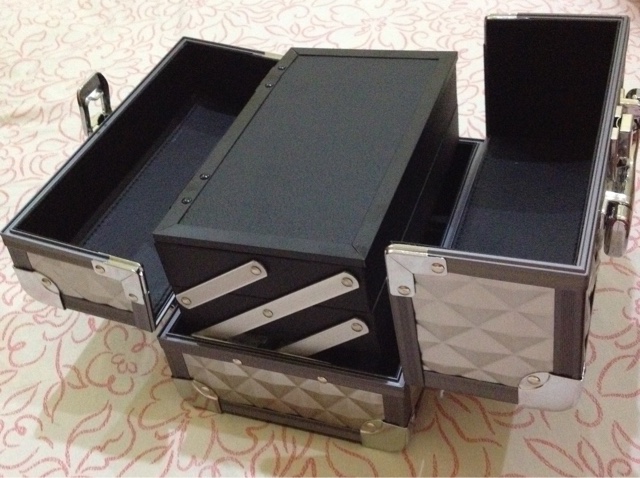 >___< now I don't have to worry about my messy make up anymore, it's all tidied up.. and I can always bring my make up everywhen and everywhere I want to!!
2.) New shoes from prettyFIT 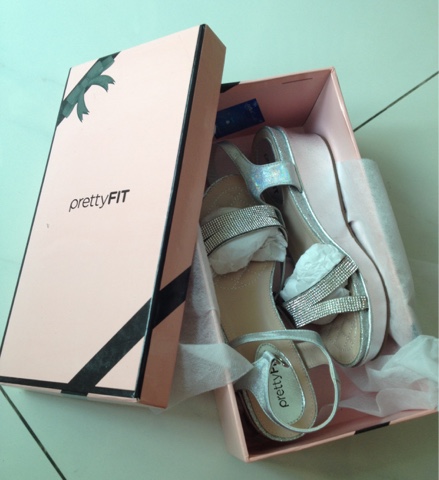 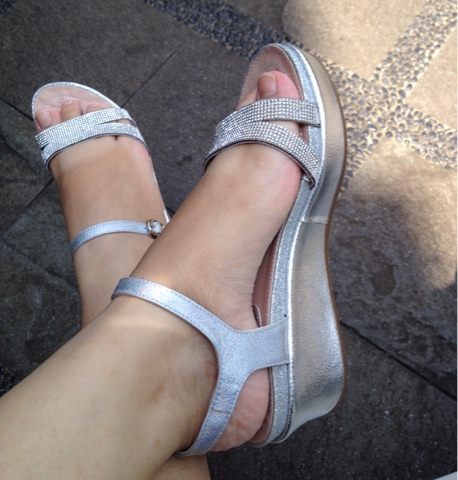 Pardon my feet.. .__." It's super duper comfy though.. the most comfortable wedge heels I've ever wear..
3.) A set of new O.P.I nail polish+ nail remover 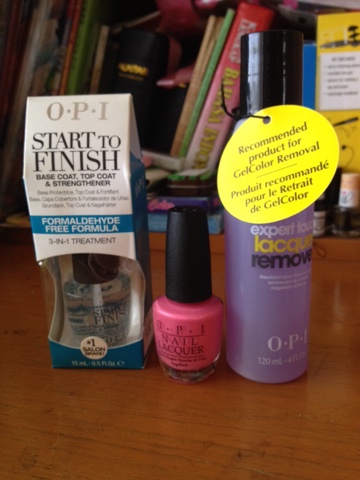 My mom just surprised me today.. she brought me my favourite brand of nail polish ever!!! XD *I'll make an article about it on the next post 'kay?!
Thank you for reading.. stay tune for the next post..
I wish you all a Merry Christmas and Happy new year 2016 !! 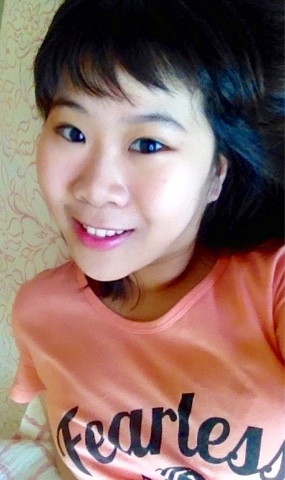 Enjoy your holidaaayy! :*
Michiru
Posted by Unknown at 19:48 No comments: Links to this post

Hello guysss!!
sorry for not being active... >_<"
so, about a few weeks ago I bought myself a new automatic 2 in one straighter and curler called Fusilli and Penne from the brand Elona.. It's basically a product with Japanese technology ;) and u guys know that I'm a  forever fan of Japan 🇯🇵
Anywayy.. it's not just about the Japanese technology or what.. but this product is surely awesome! with those 2 in 1 function, automatic rotation and of course titanium coating barrel that won't make me hesitate to choose this product!
I mean.. it's really easy and simple to use it.. and I will give the rating 4/5 :D
too bad it's not that portable :( because of its long size and power cord.. and it's pretty heavy too! 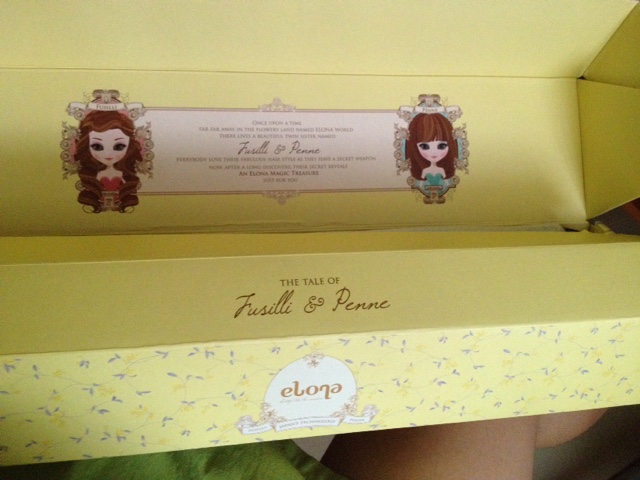 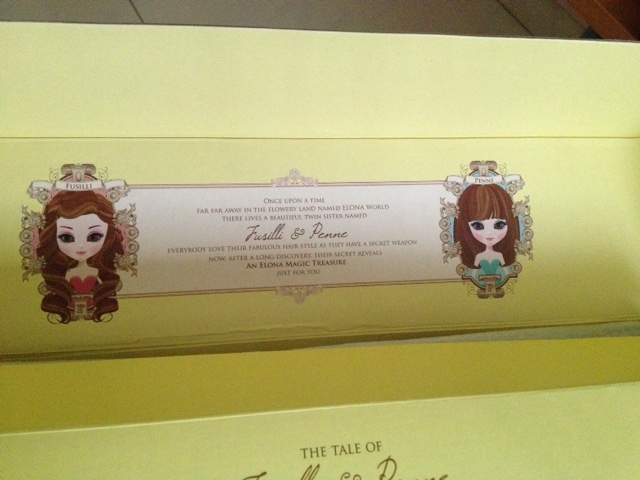 cutest packaging eveerrr!!!! with a short story in it.. ahahha 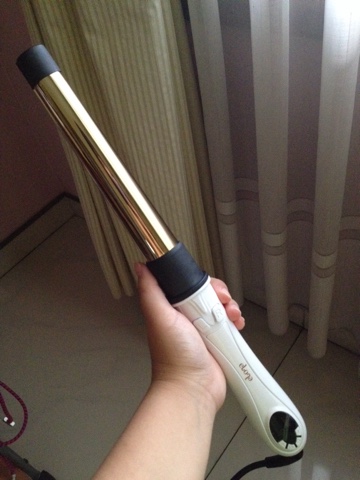 easy to use.. but be careful not to touch the titanium.. it's reaaaally hot.. >_< 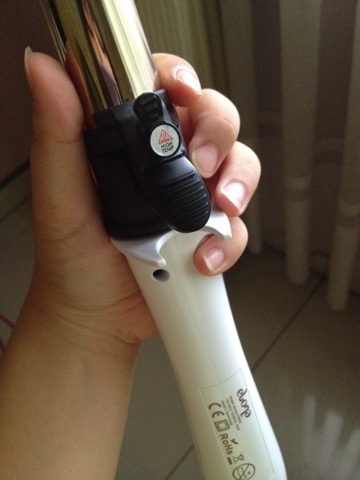 for a closer look.. 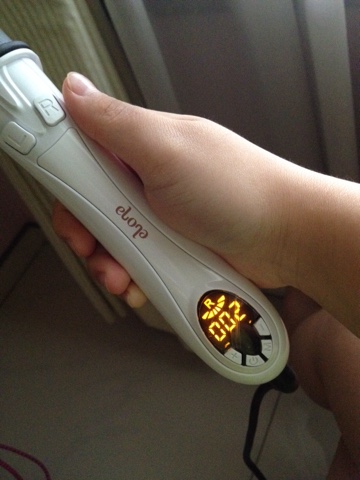 You can set the temperature and even the speed of the rotation :) 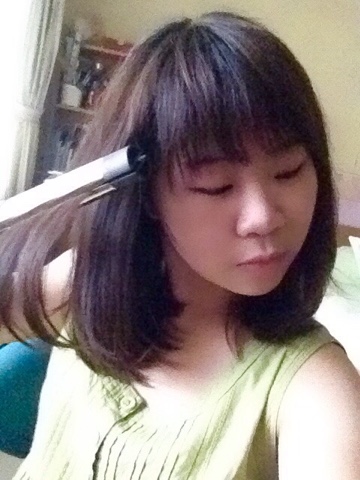 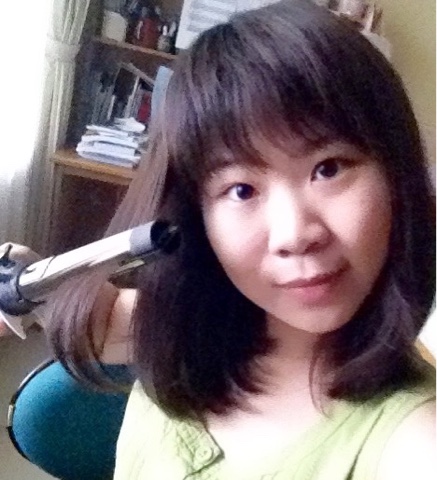 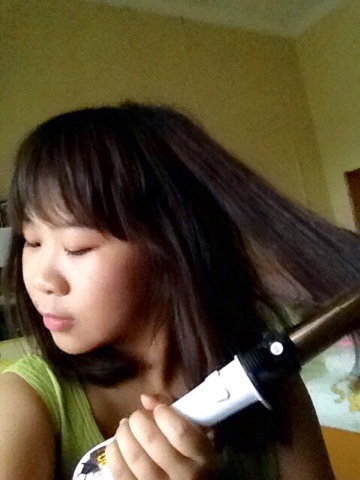 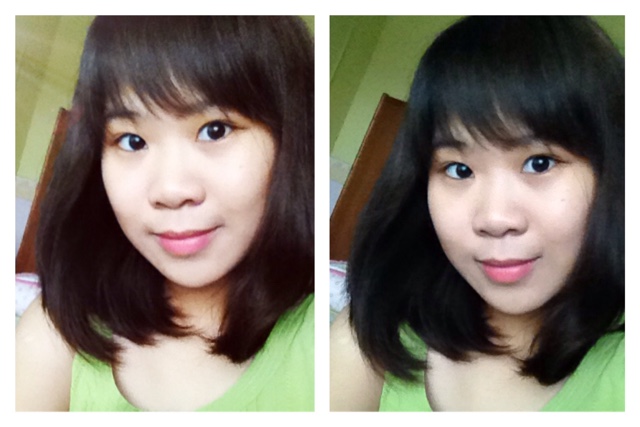 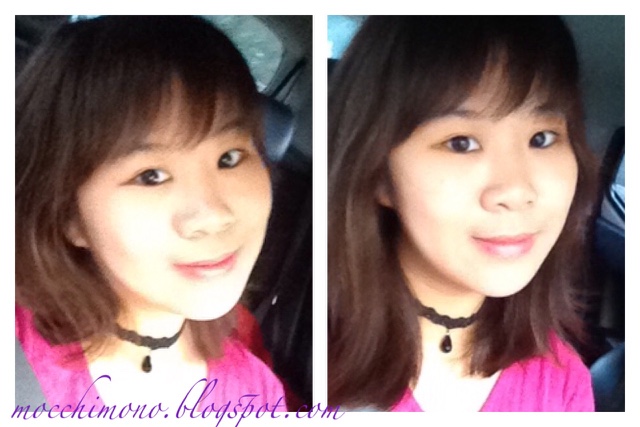 it last for 2-3 days!!
Overall, I'm so happy with Elona エロナ and since I bought it in a promotion booth.. I only have to pay idr 800k and I also got a bonus!! 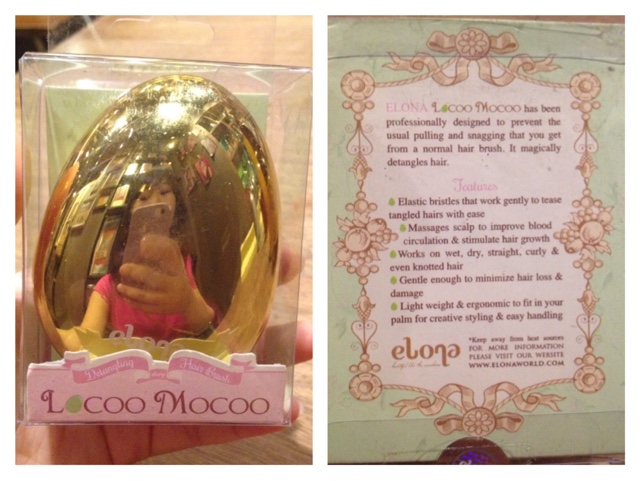 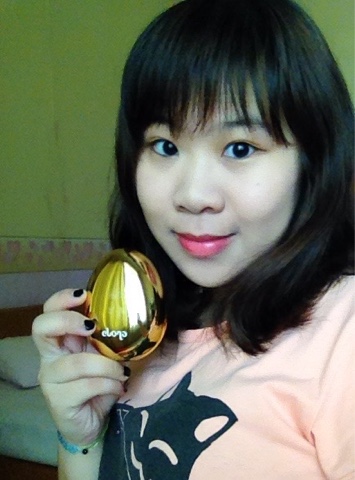 Aah.. I really enjoy  using this comb to brush my messy hair :3
Feel free to comment below!!
Luv,
Michiru :*
Posted by Unknown at 04:09 No comments: Links to this post 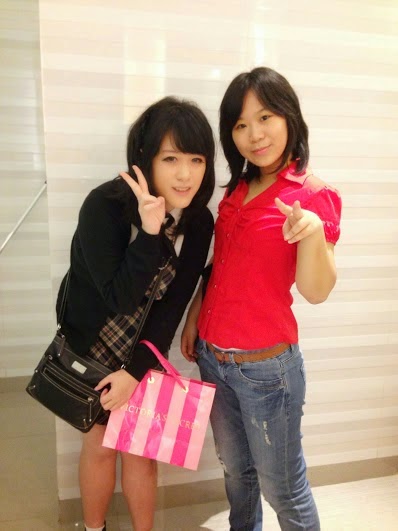 Welcome to our little encyclopedia about us girls and everything that goes around us. We love the Japanese culture and most of our post may be related to it. We hope our posts will be useful to you. Enjoy!